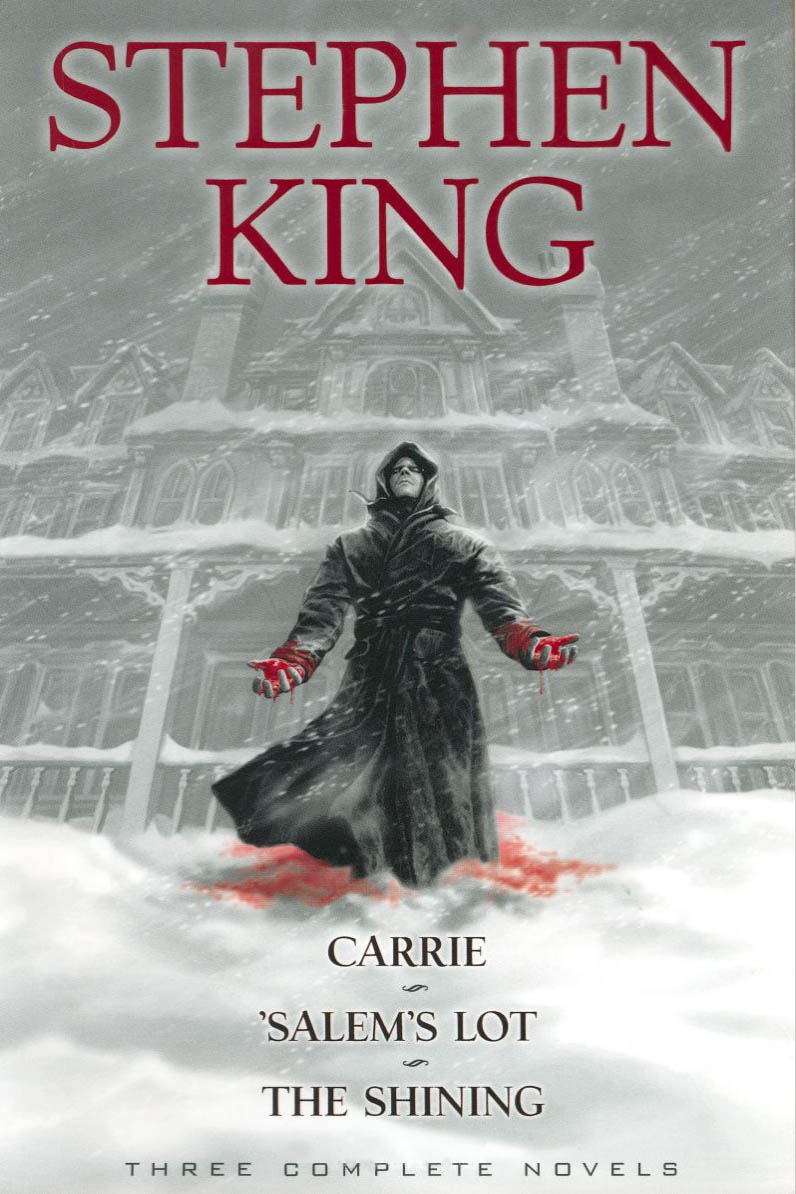 As an art student in the 1980's, Tim always wanted to have one of his illustrations on a Stephen King book. No one was bigger than King back then. Many years later, the opportunity arose to do a cover for a compilation of three of King's hits. It featured The Shining as the cover story. Tim took the opportunity to get his self image on there too. That's him in the hooded coat! 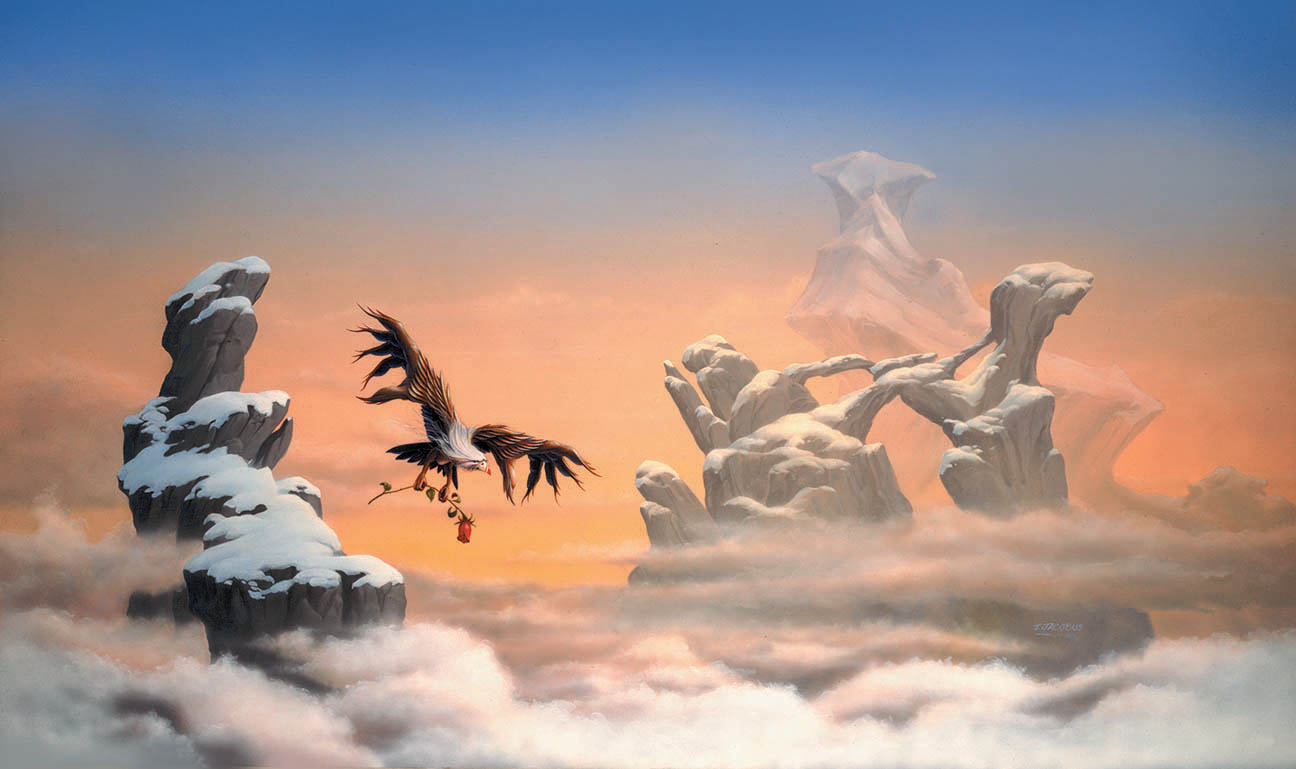 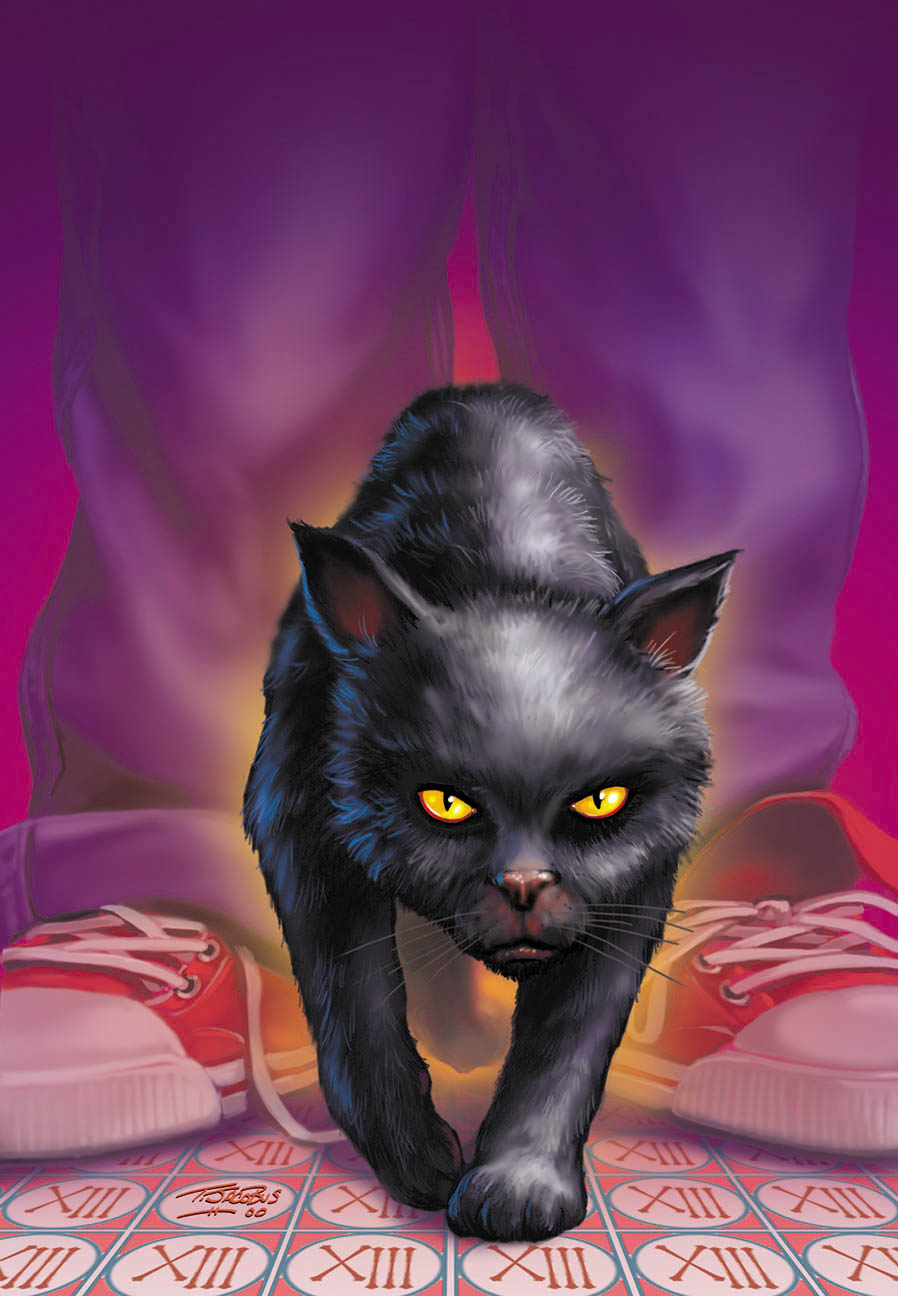 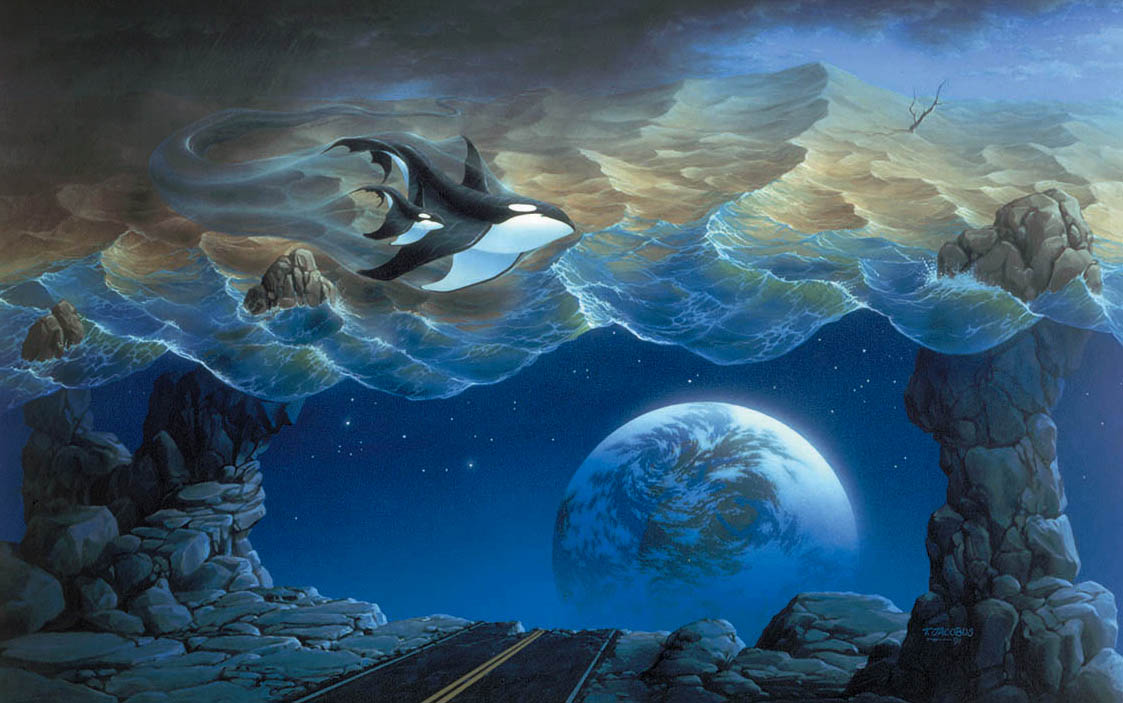 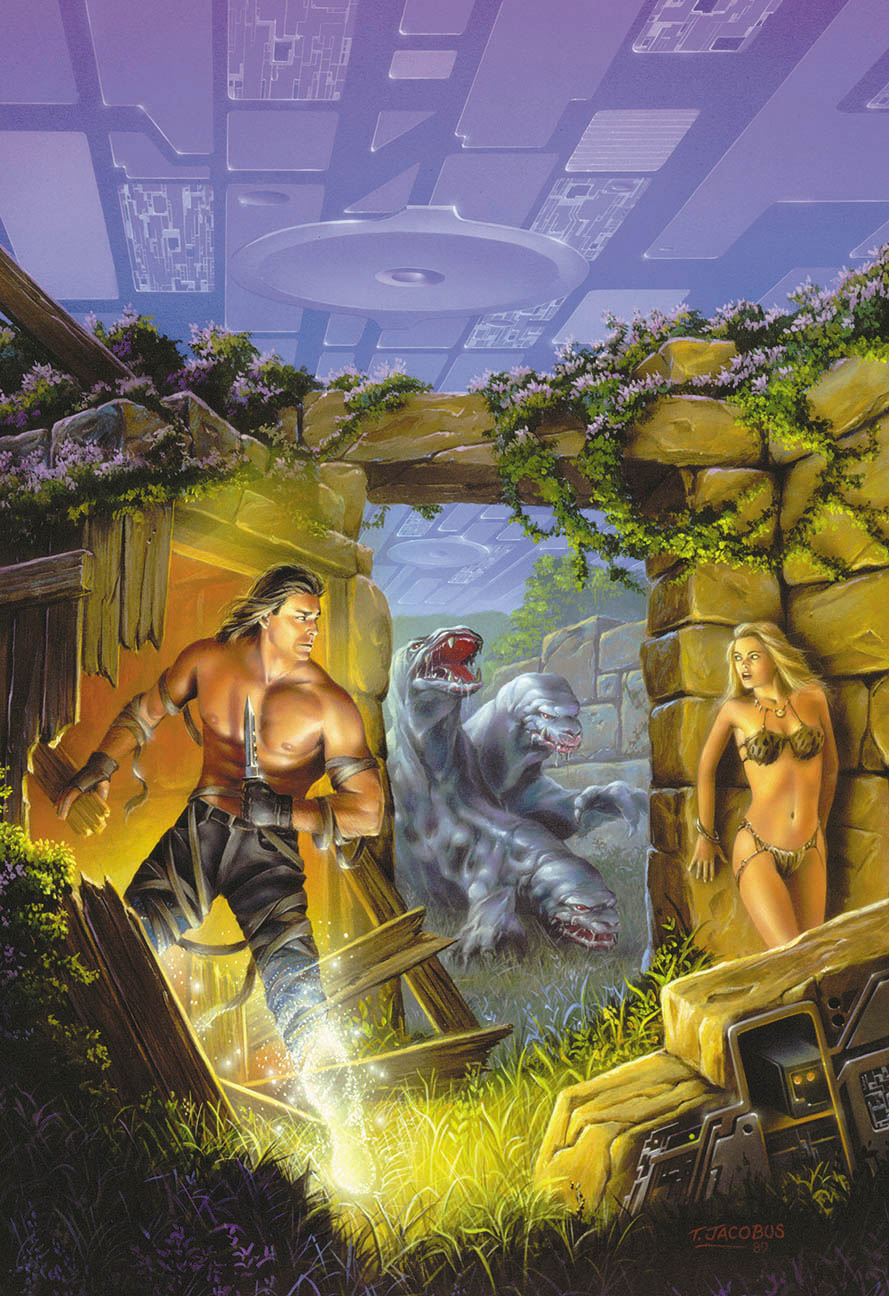 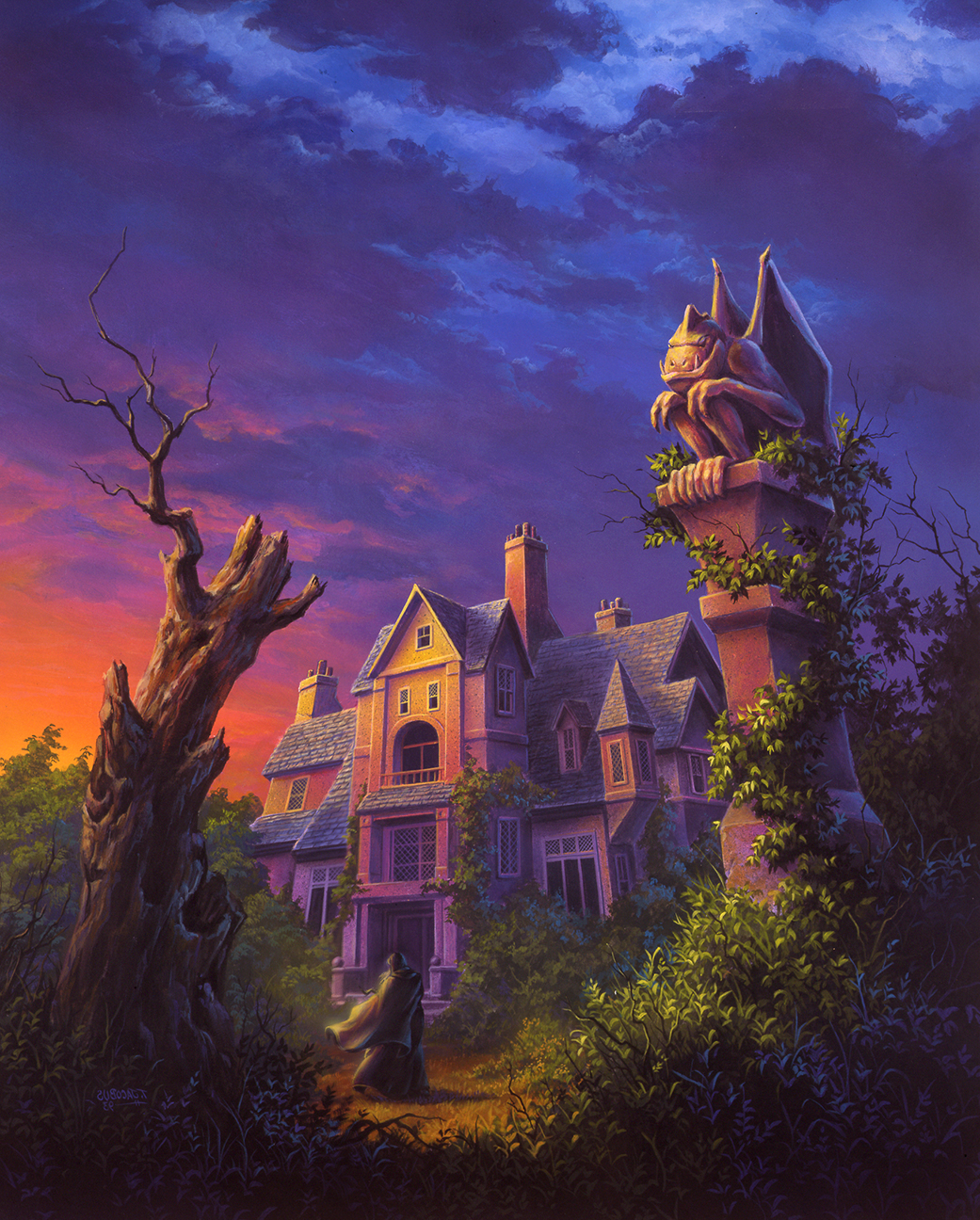 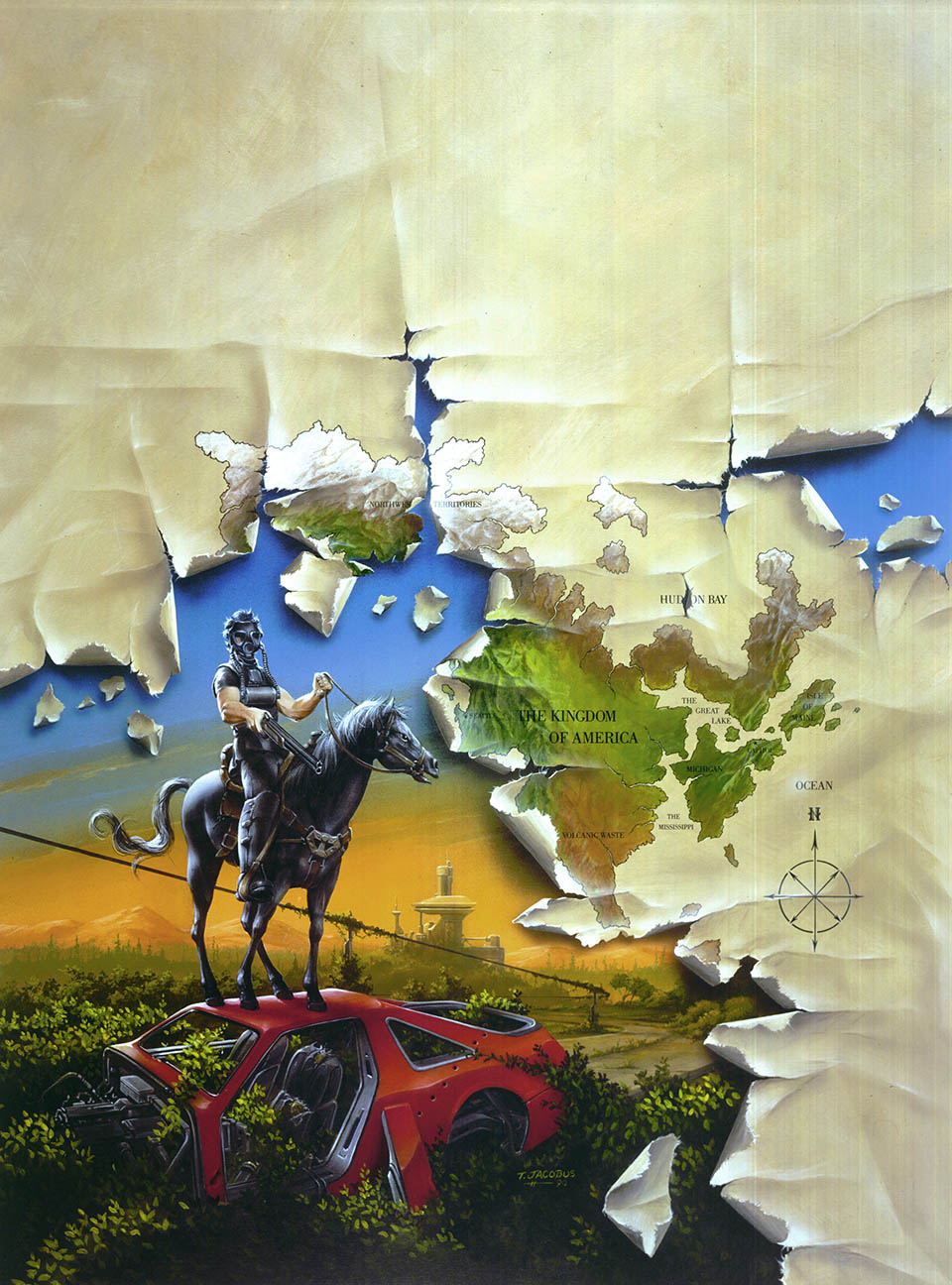 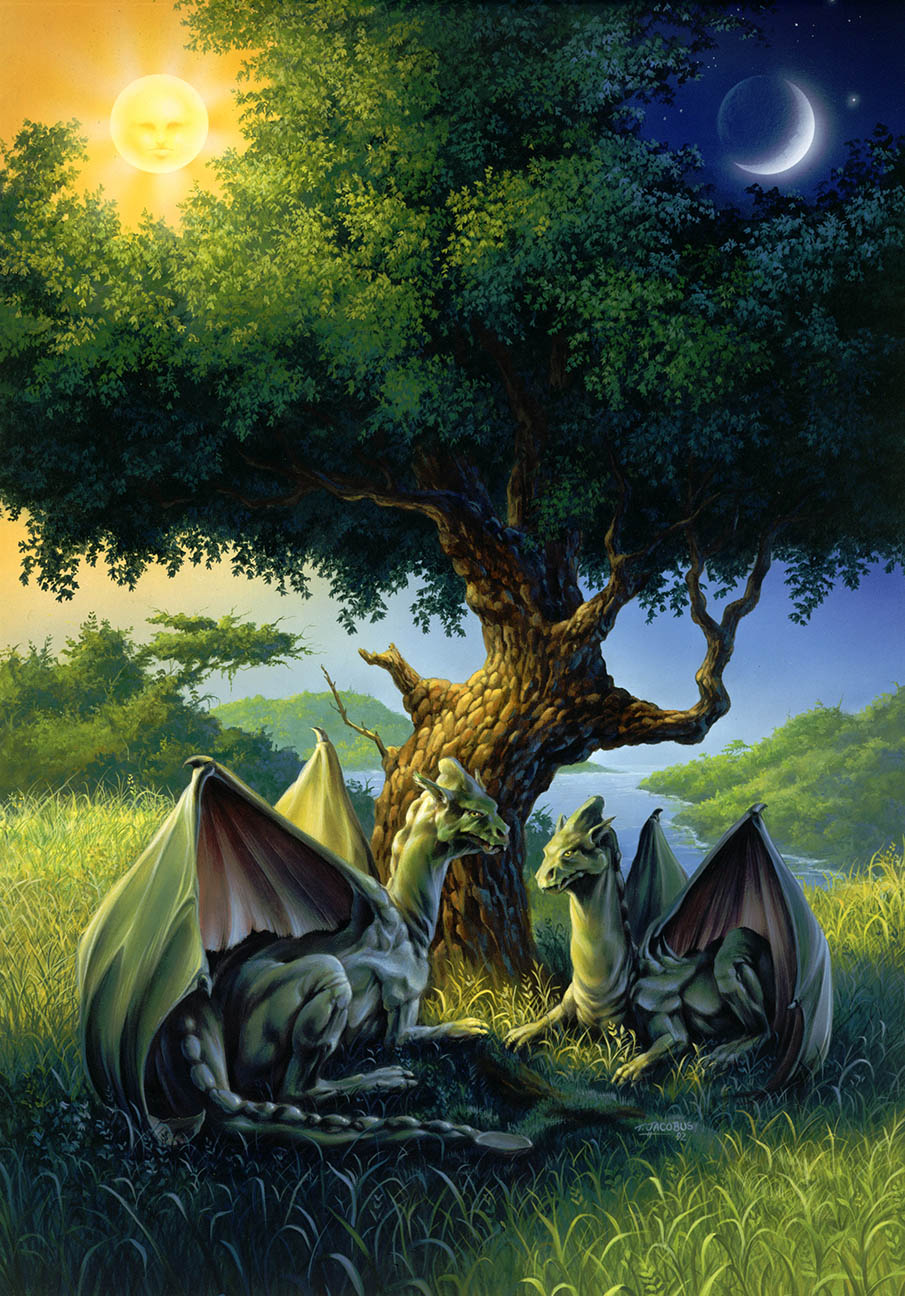 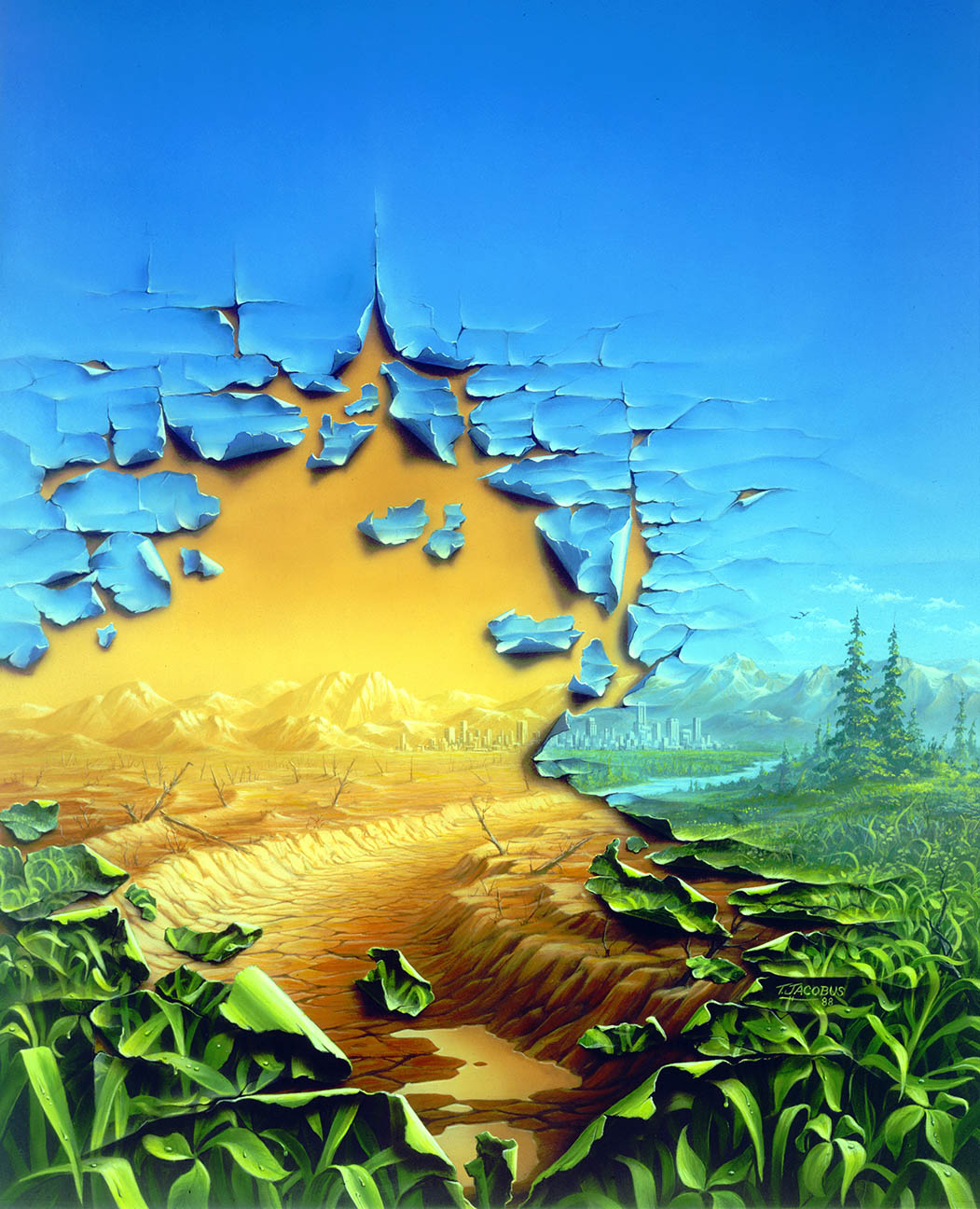 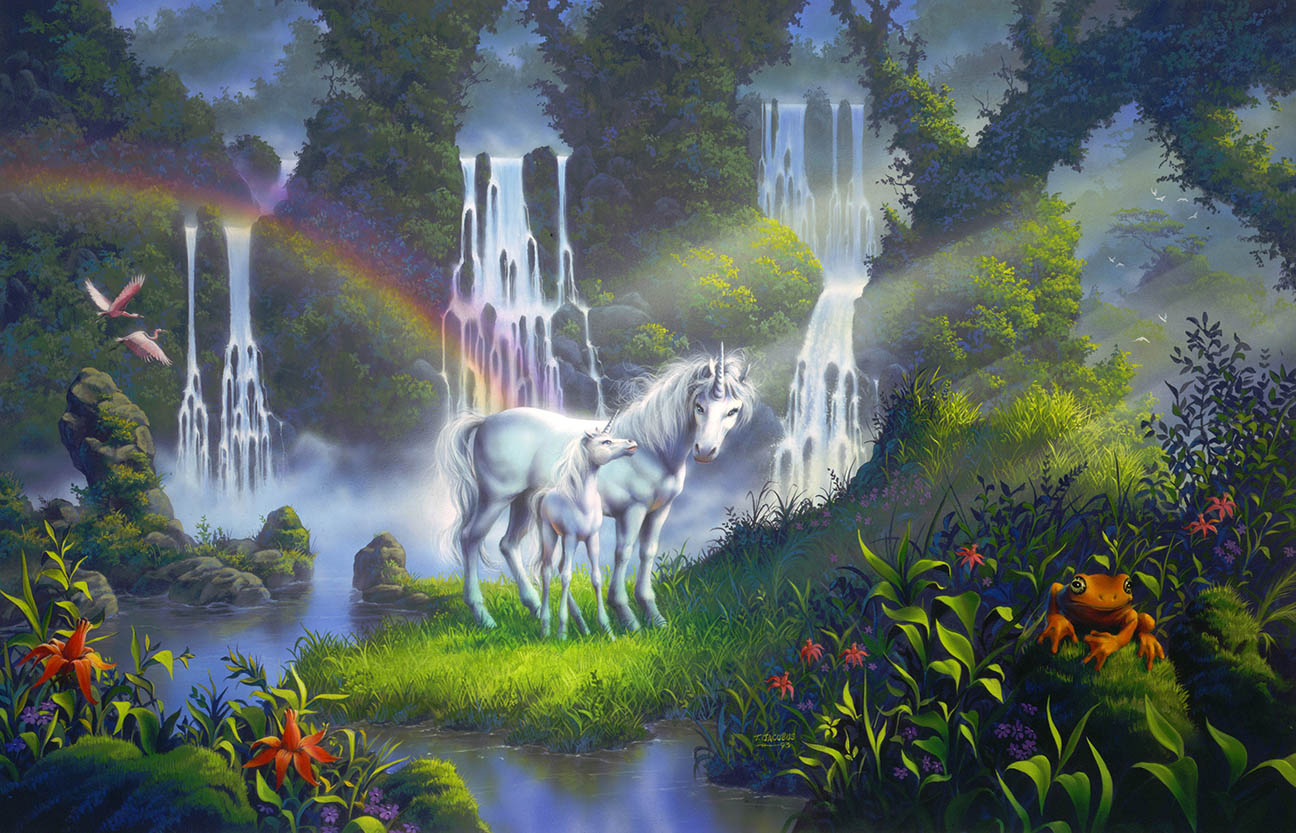 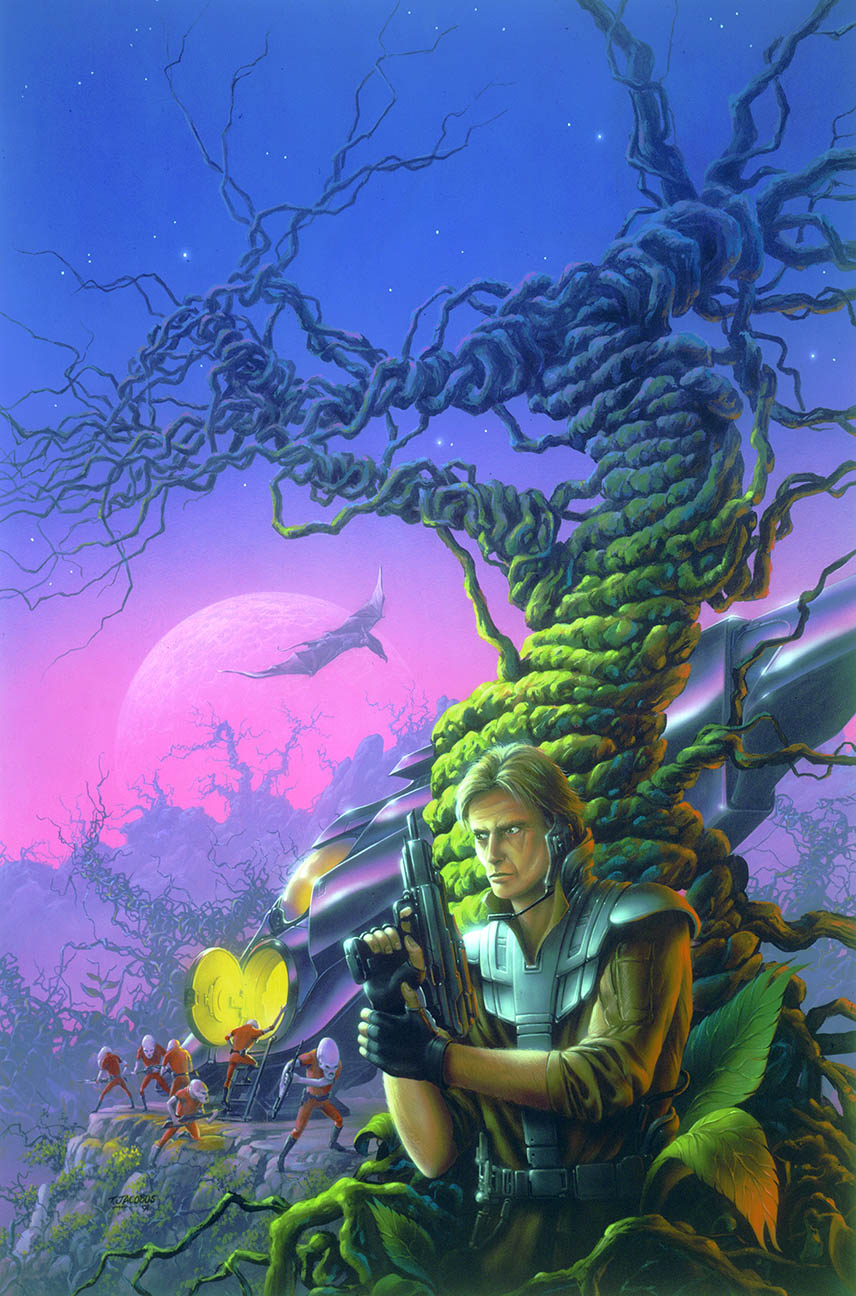 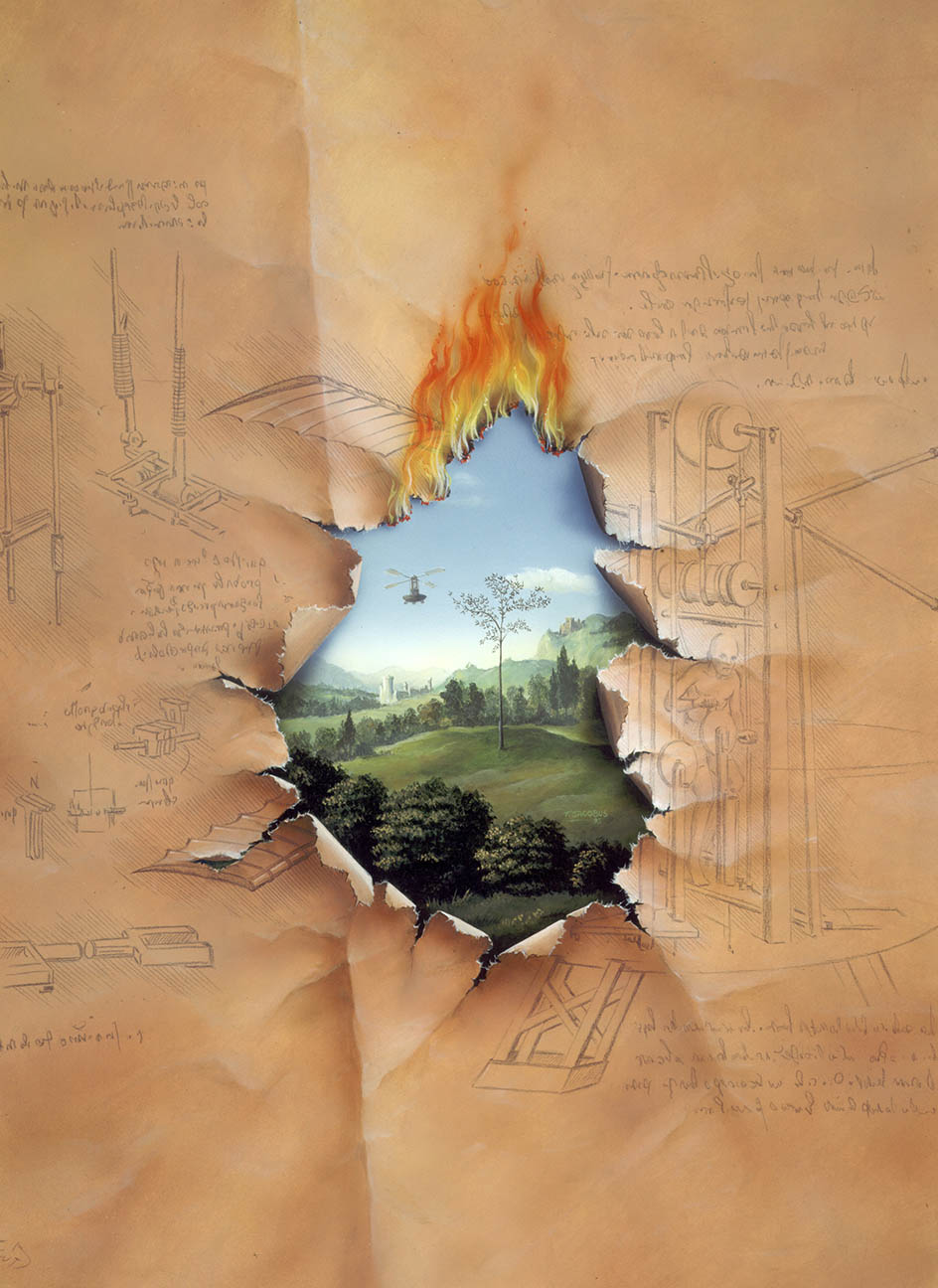 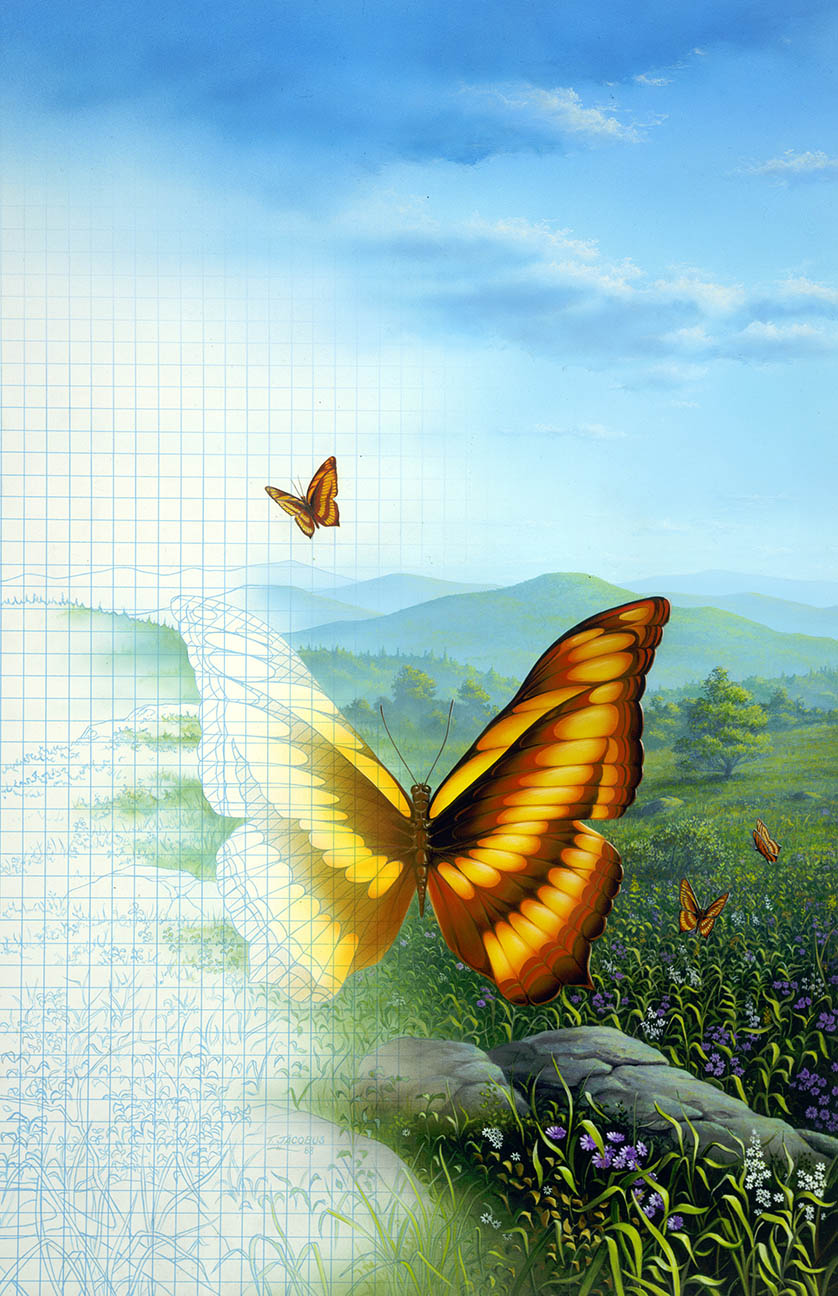 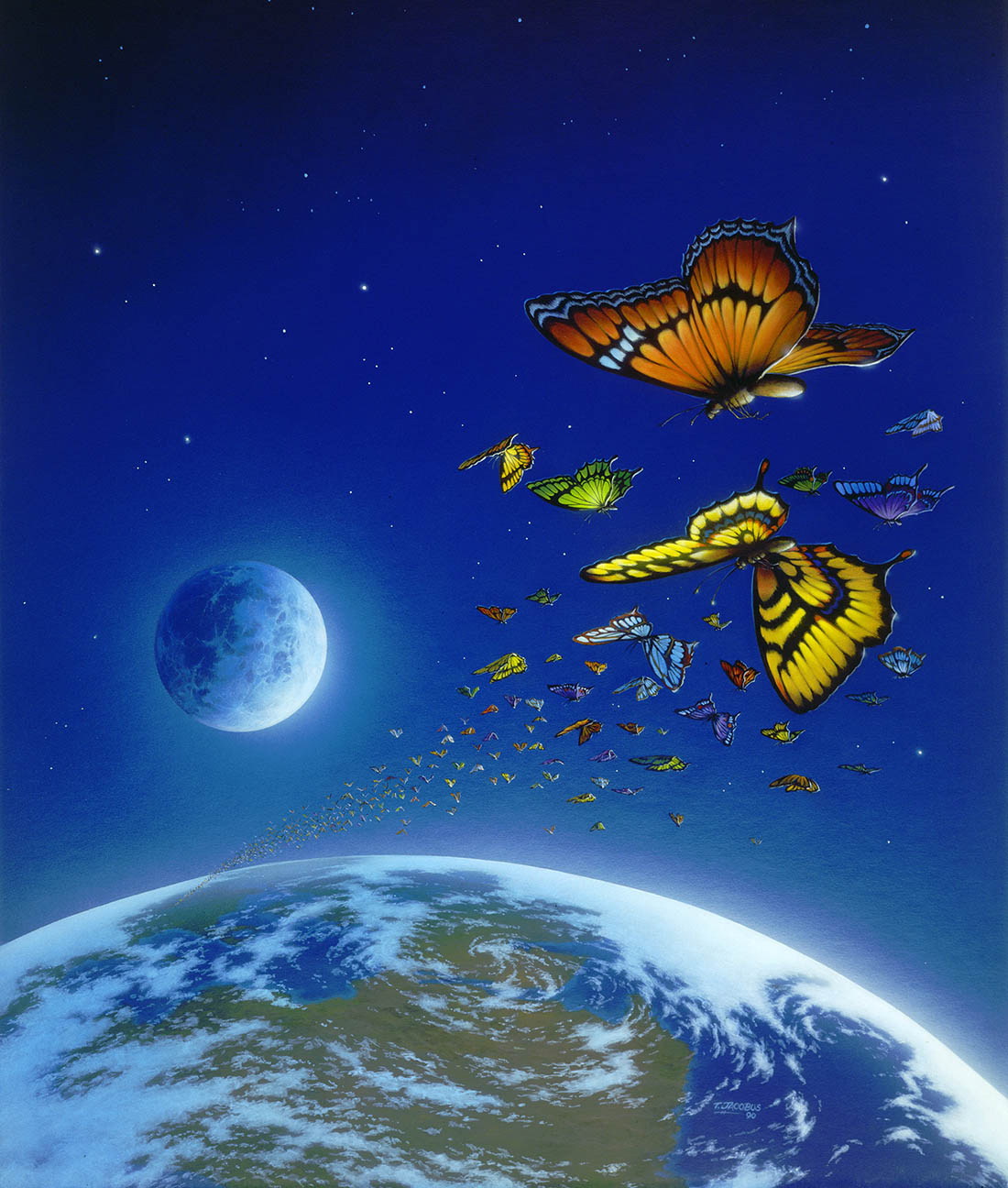 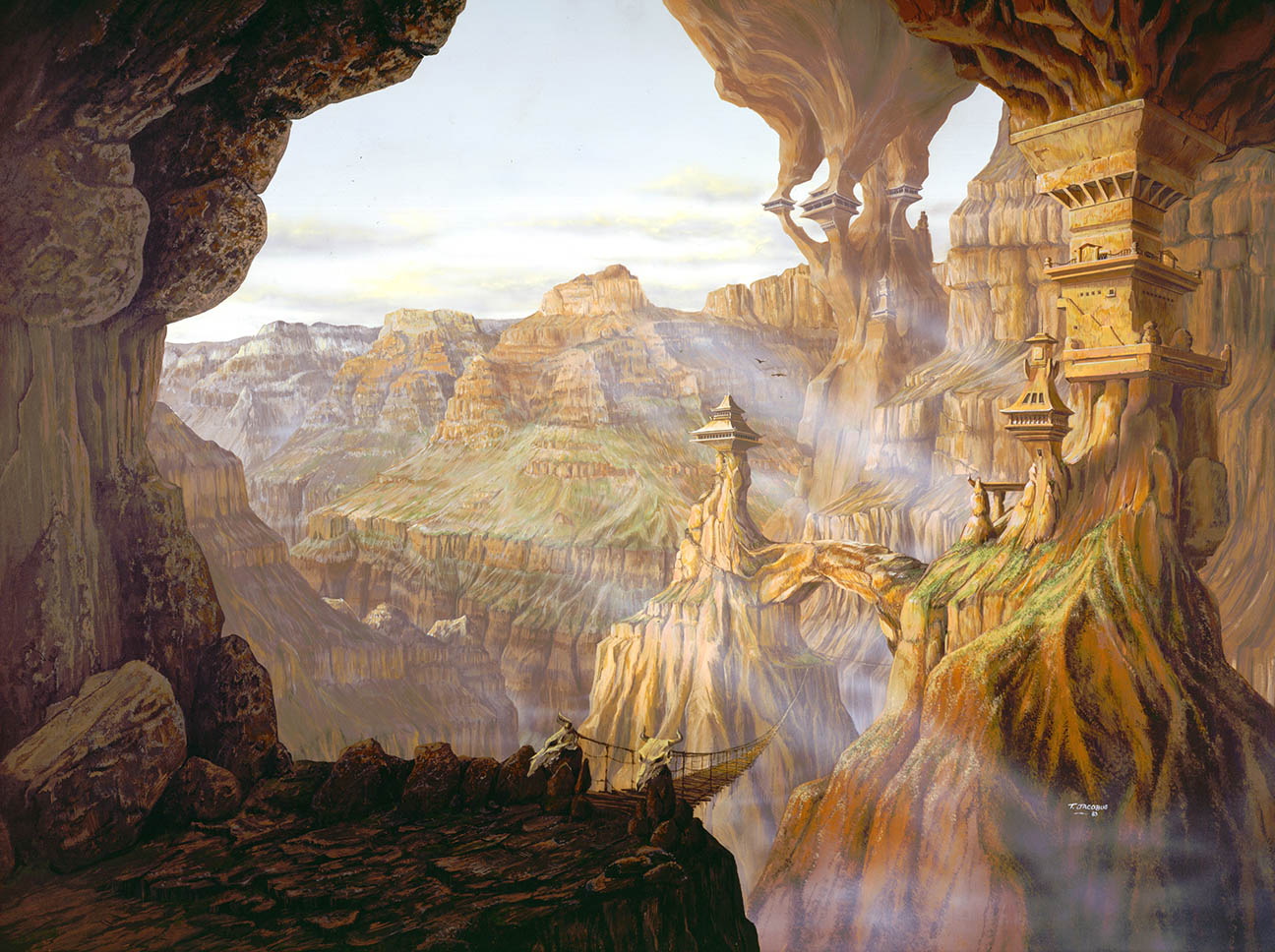 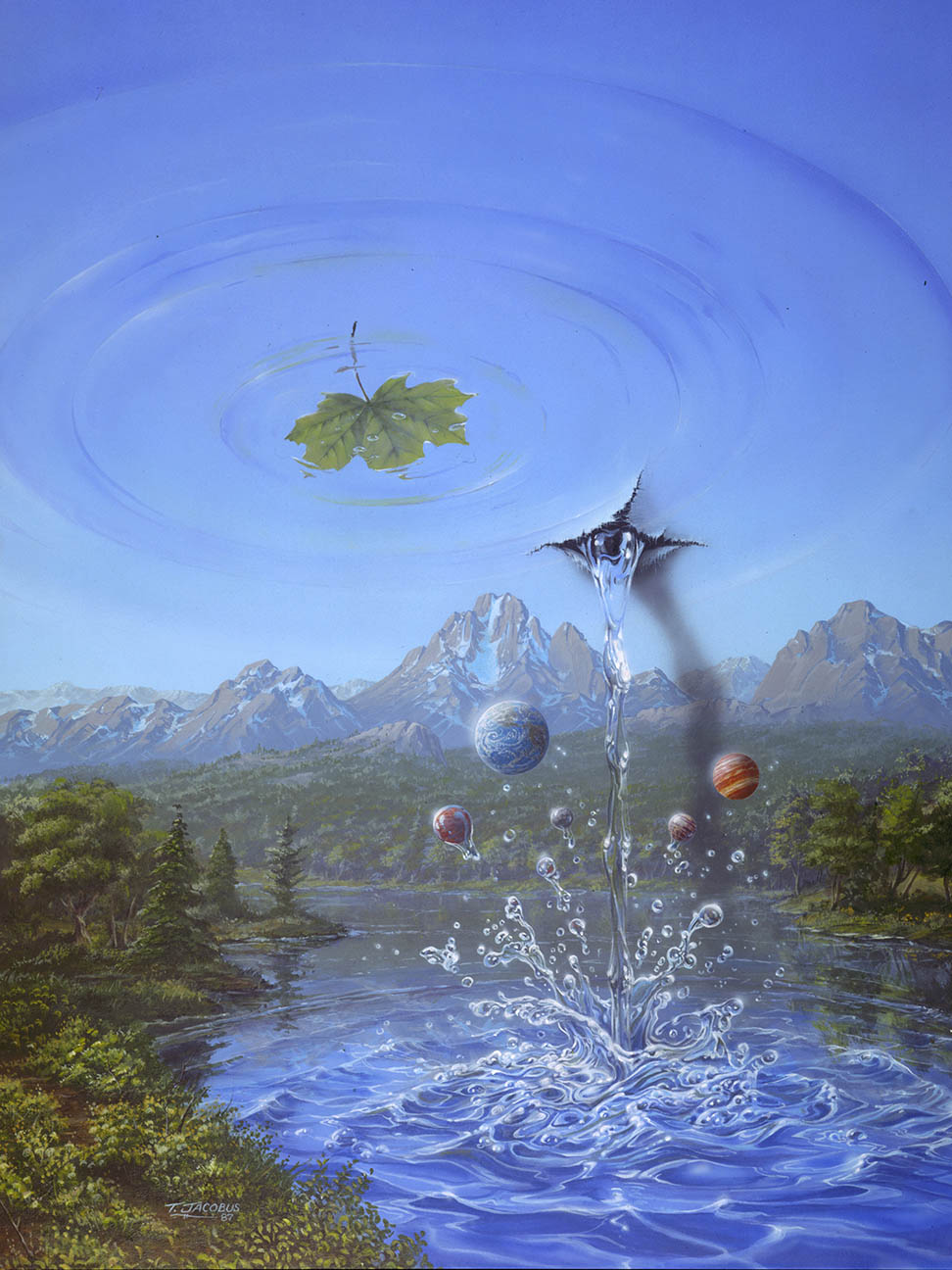 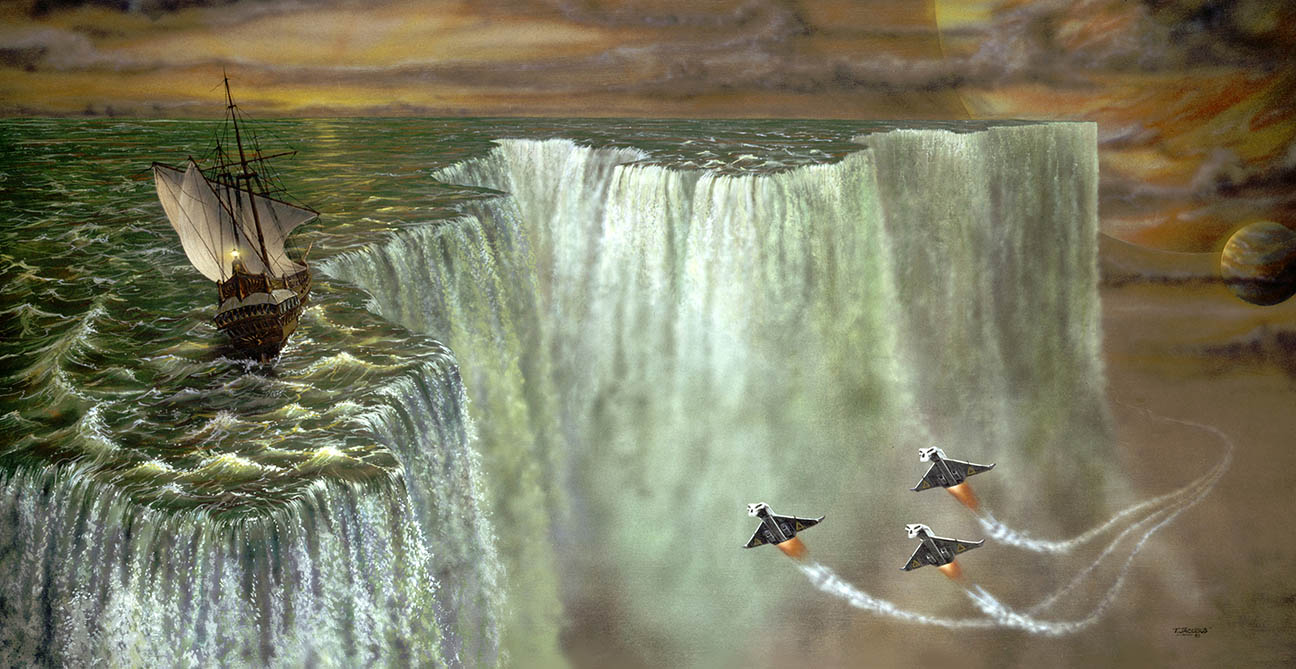 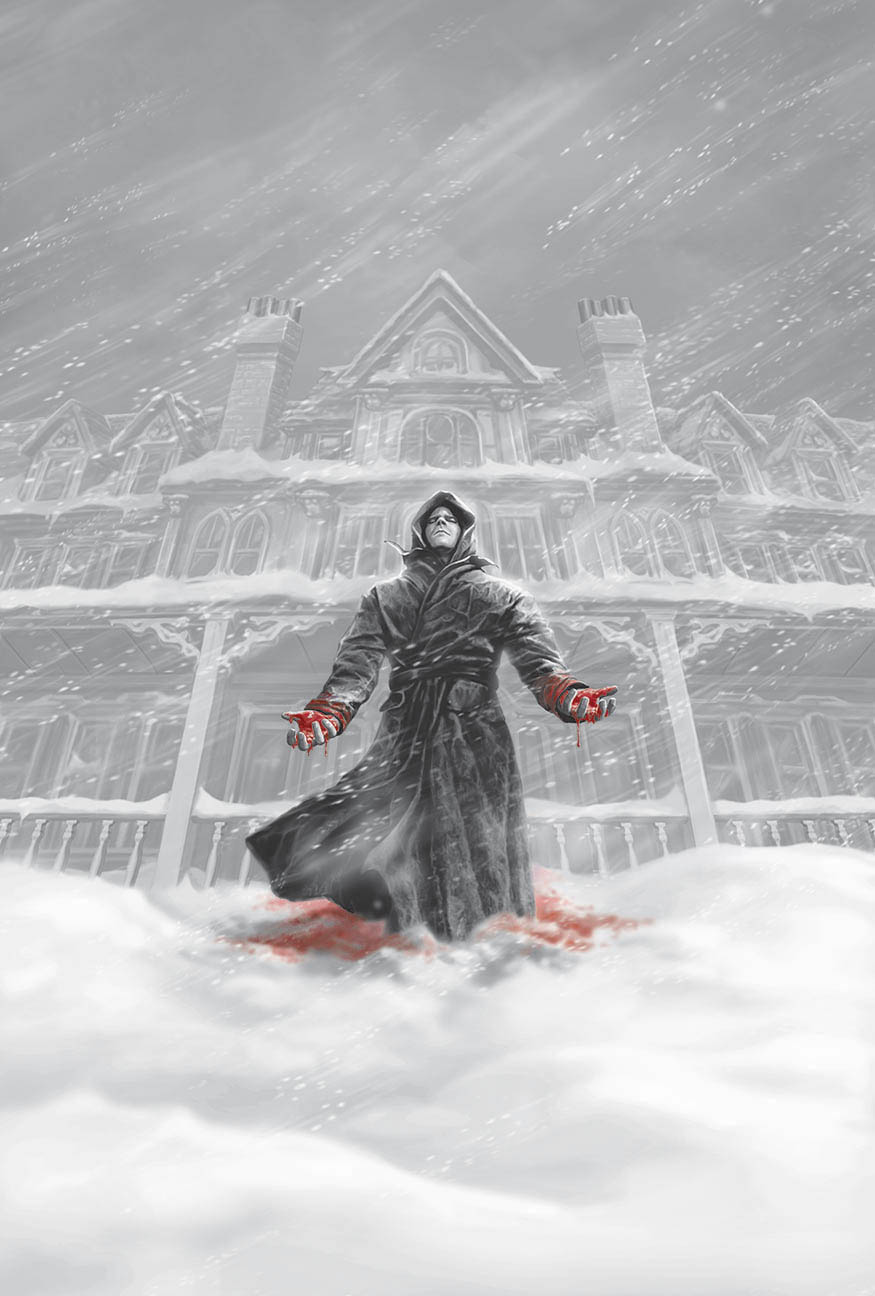 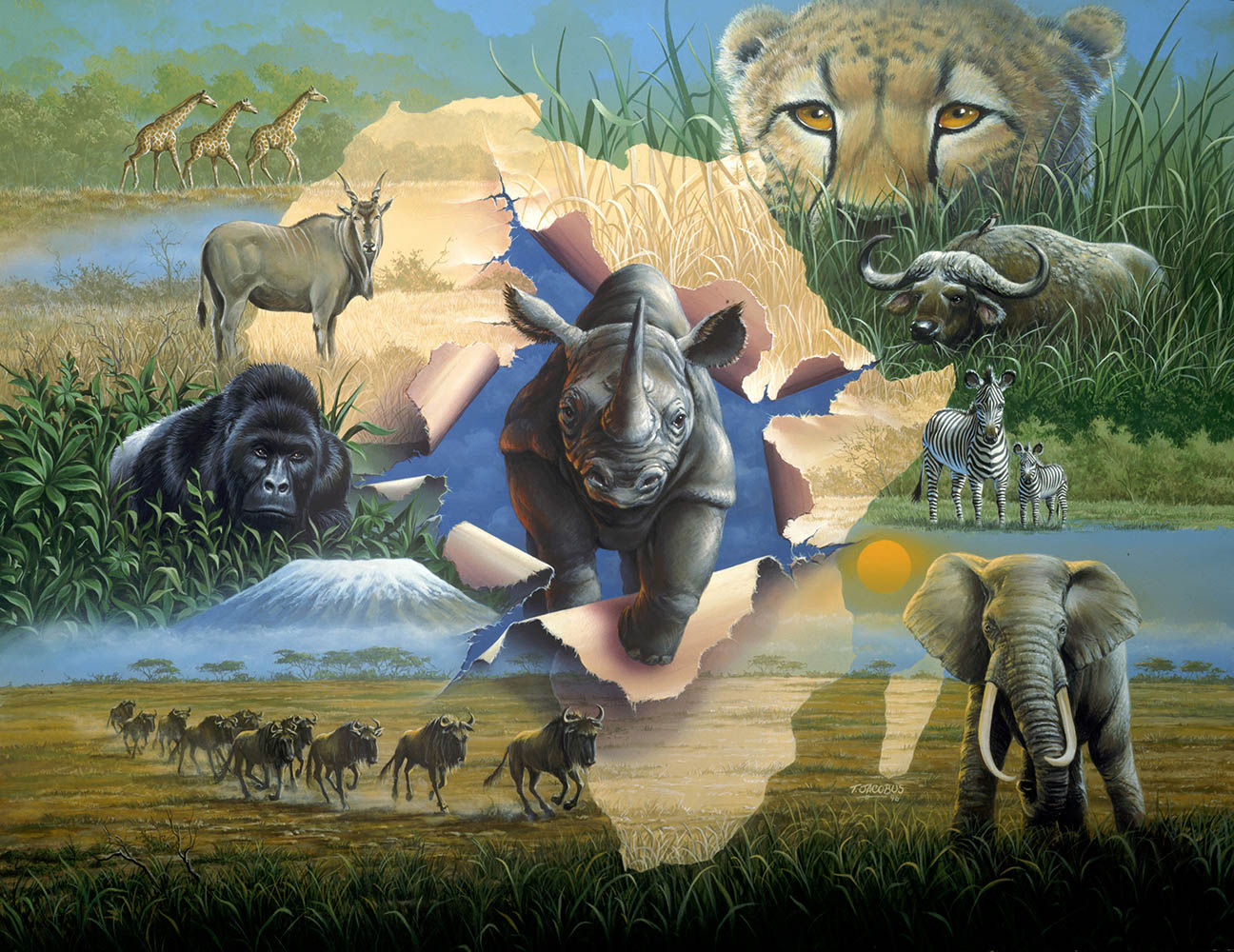